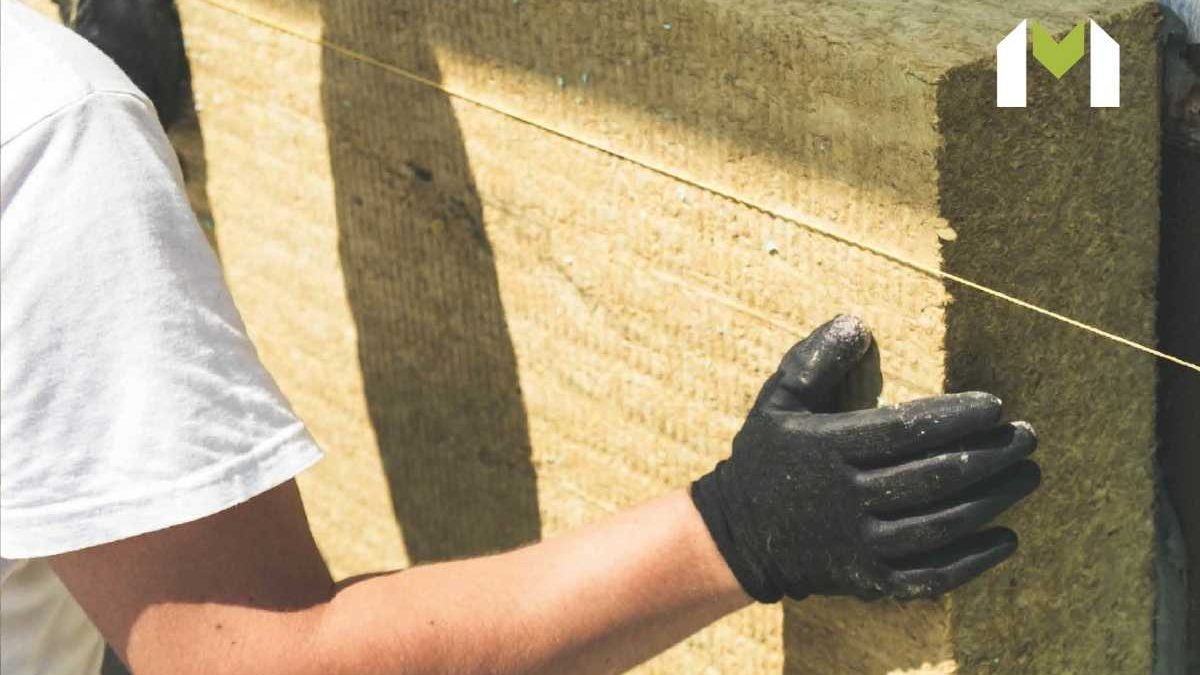 What is thermal conductivity? (lambda (λ) value, or k value)

This is the property of a material and is a measure of how much heat energy will go through that material.

In the construction industry the units used to show this of the material are usually:

Giving the units of thermal conductivity as W/mK

The lower the thermal conductivity, the better in the construction sector, because the material transmits less energy and so loses less heat.

What is thermal resistance? (R value)

Thermal resistance is calculated by dividing the thickness of a material by its thermal conductivity (shown above).

Giving the units of thermal resistance as m²K/W

What is a U-value?

This is the amount of heat energy that moves through a system from the warm side to the cold side, sometimes called thermal transmittance. A U value is the reciprocal of the total thermal resistance. E.g. a thermal resistance of 5 m²K/W gives a U value of 1÷5 = 0.2 W/m²K

This is usually the thermal figure required in the United Kingdom* and will be often given to you by your SAP or SBEM consultant or, often in refurbishment, the simple compliance required in the Approved Documents.

So how can Mayplas help you with these thermal units?

Mayplas is a market-leading manufacturer of thermal, construction materials with over 45 years of experience in insulation conversion.

We can determine the most cost-effective method of reaching your desired U value and then create custom U value estimates for your project. 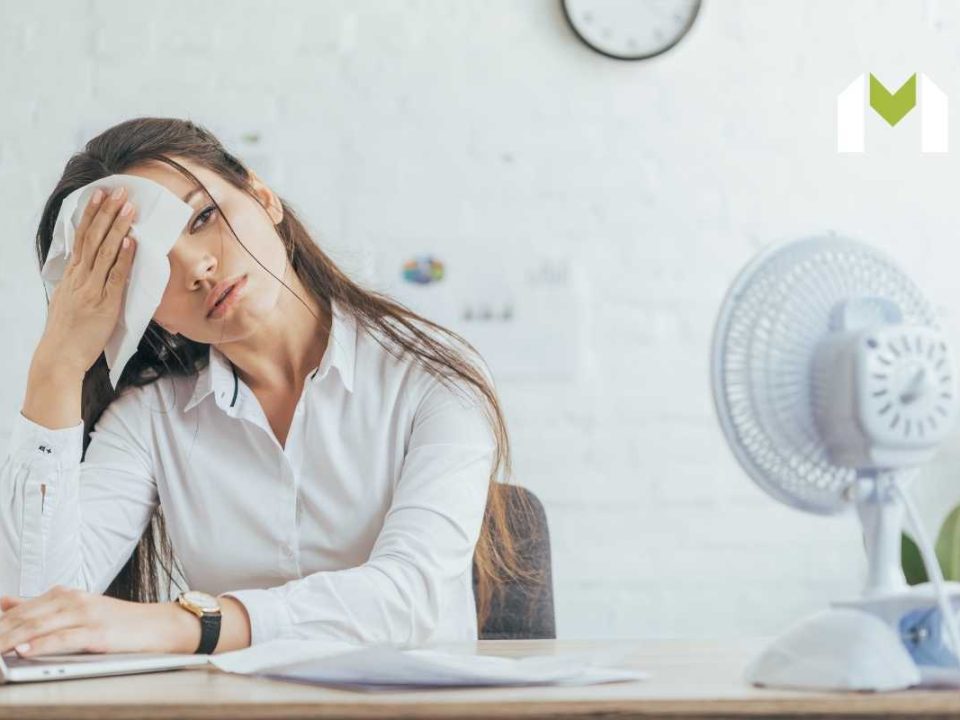 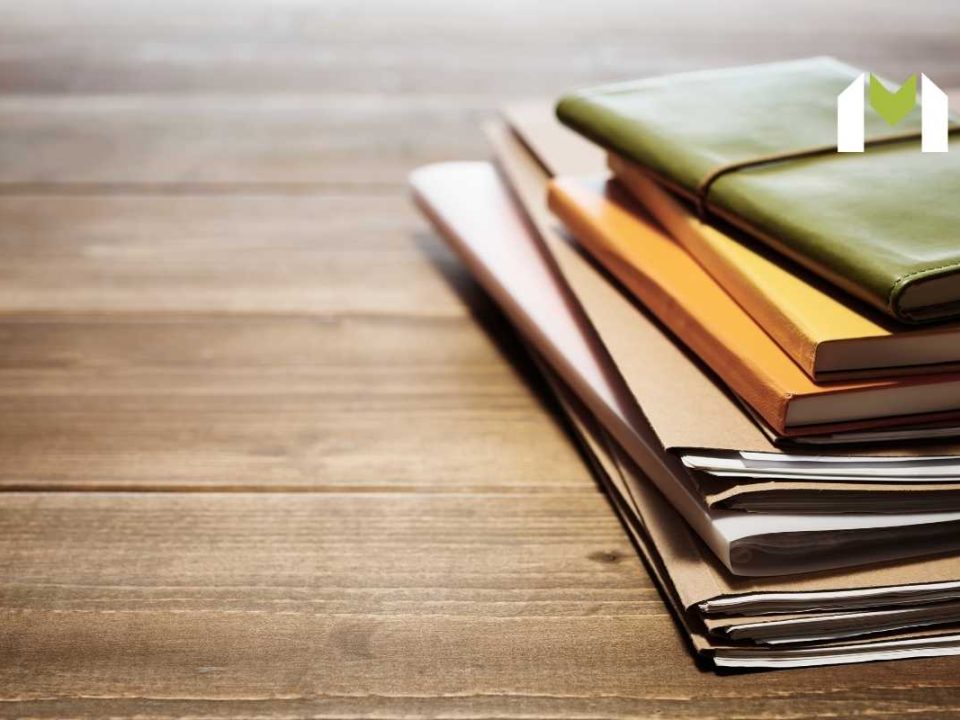 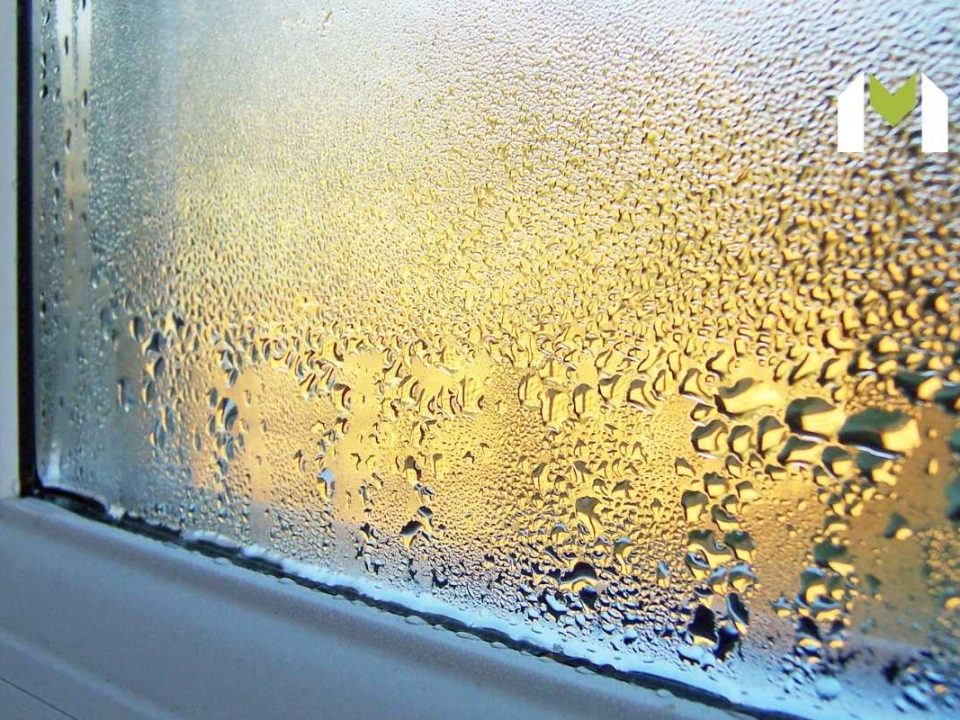